We Care To Win Your Trust! 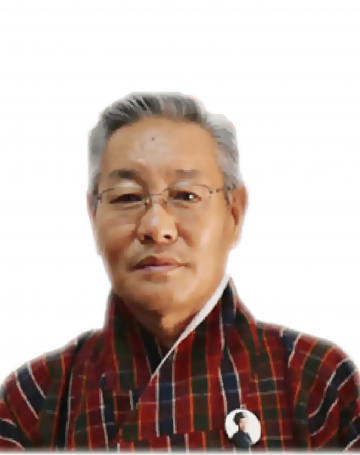 Dasho Sonam Rinchen, Chairman of BIEBS Private Limited served in the civil service for 34 years and assumed various positions including Director for Department of Human Resource under MoLHR.

Prior to join the People’s democratic party (PDP), he had assumed the position of Dzongdag (District Governor) in Trongsa Dzongkhag. 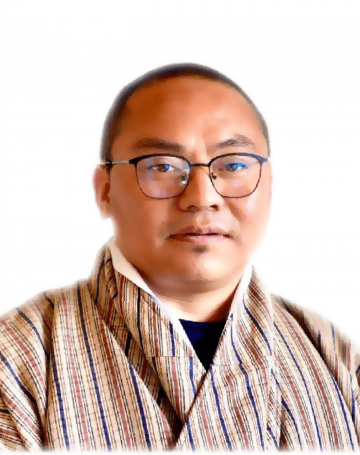 Mr. Chador Wangdi, CEO & Co Founder of BIEBS worked as Director for State Trading Corporation of Bhutan (STCB) prior to join BIEBS Private Limited. He has also worked with Ministry of Works and Human Settlement for 9 years as HR Officer.

Academically, He holds Master of Business from QUT, Australia; PGCDM from RIM, Thimphu and BSc from Sherubtse.

He was also one of the RCSC selected officer amongst many others.

Mr. Jigme Dorji Board of Director

Mr. Lobzang Tenzin Board of Director 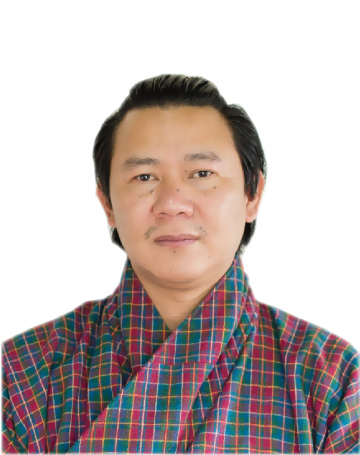 Has Masters of Arts in International Economics and Finance from Brandeis University, MA, USA, PG Diploma in Development from RIM, Bhutan, and BA (Hons) in Economics from Sherubtse College under Delhi University.